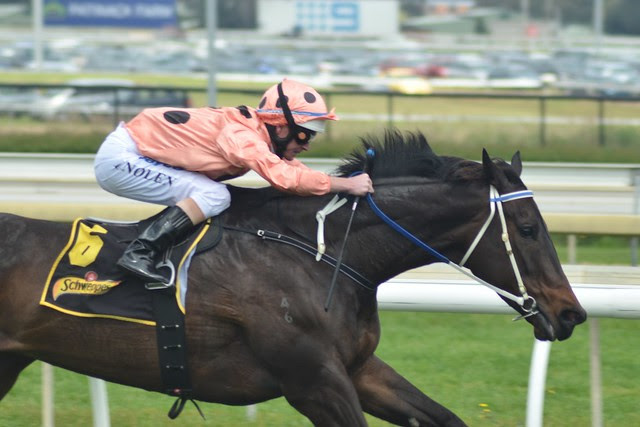 
Entries for the Sussex Stakes will be announced on Wednesday May 30.
Posted by @abby_rugg at 13:12